How We Define Creativity

Creativity is the innate ability within each of us to create something new and not yet formed. To create is to birth an idea into life. Everything begins with an idea. Humans have this wonderful ability to imagine something and make it manifest into reality. Look around you. Everything you see that isn’t of the natural world was made by a human and came from his creativity and imagination. How amazing is that? 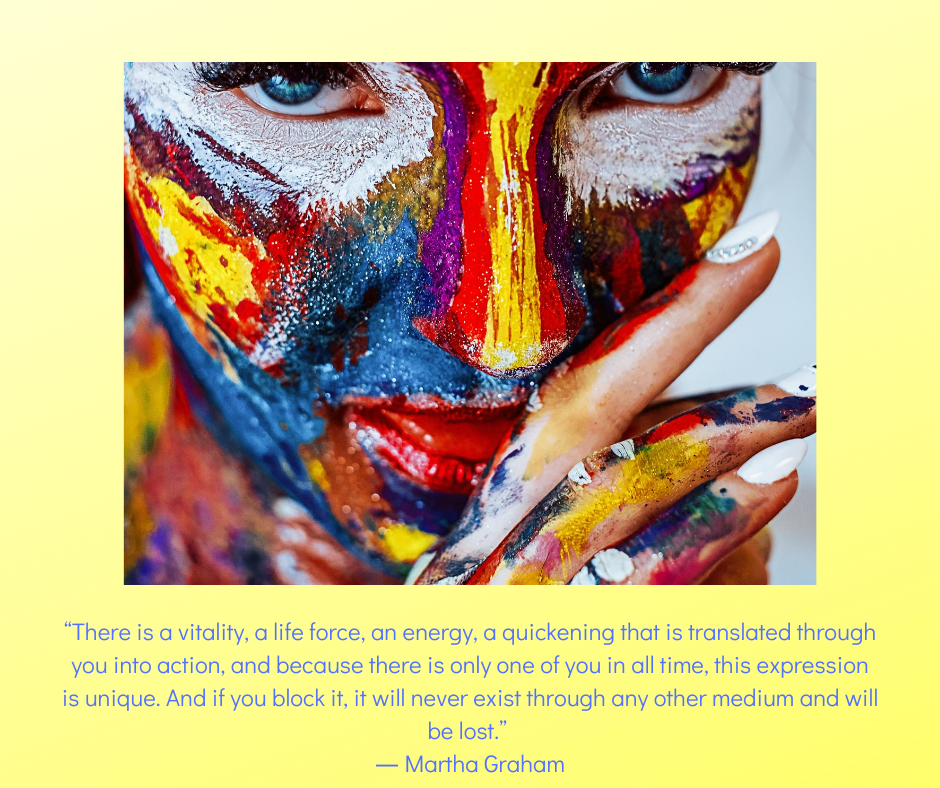 Why is Creativity of Value in Education?

Creativity is an important, yet often neglected component of the educational process. Not only does creativity make learning fun, it also enhances critical thinking and problem solving skills, encourages innovation, and gives students a healthy outlet to express themselves.

Far too often we hear people say, “I am not creative”. But, the truth is, we are all born creative, but we are taught out of it, rather than nurtured into it. Children naturally have vivid imaginations and love to create. But, societal pressure and standards can quickly take away a child’s sense of creative freedom and stifle her creativity.

In the 1960’s, George Land conducted a study of more than 1600 children. He gave them a creativity test at age 5, 10, and 15. At age 5, 98% of children tested at a genius level of creativity. By age 10, only 30% of those same children were still testing at genius level. At age 15, the numbers dropped even lower, to just 12% retaining their innate creativity abilities. The same test was given to more than 280,000 adults and only 2% tested at the level of creative genius.

It is clear that our mainstream education system is not only doing its students a disservice, but it is robbing the world of creative works that will never be brought to life because the creative impulse of the creator was lost in childhood. What if, instead of an education that tells children what to think, it teaches them how to think for themselves?

We value an education system that promotes creativity, encourages divergent thinking, and approaches the process with an attitude of non-judgement, openness, and curiosity. If we want to inspire future leaders to create change in our world, we must begin by cultivating their creativity as soon as possible, from kindergarten to high school and university.

“Who knows where inspiration comes from. Perhaps it arises from desperation. Perhaps it comes from the flukes of the universe, the kindness of the muses.”

How We Define Inspiration

1a : a divine influence or action on a person believed to qualify him or her to receive and communicate sacred revelation
b : the action or power of moving the intellect or emotions
2 : the act of drawing in specifically : the drawing of air into the lungs
3a : the quality or state of being inspired
b : something that is inspired a scheme that was pure inspiration
4 : an inspiring agent or influence 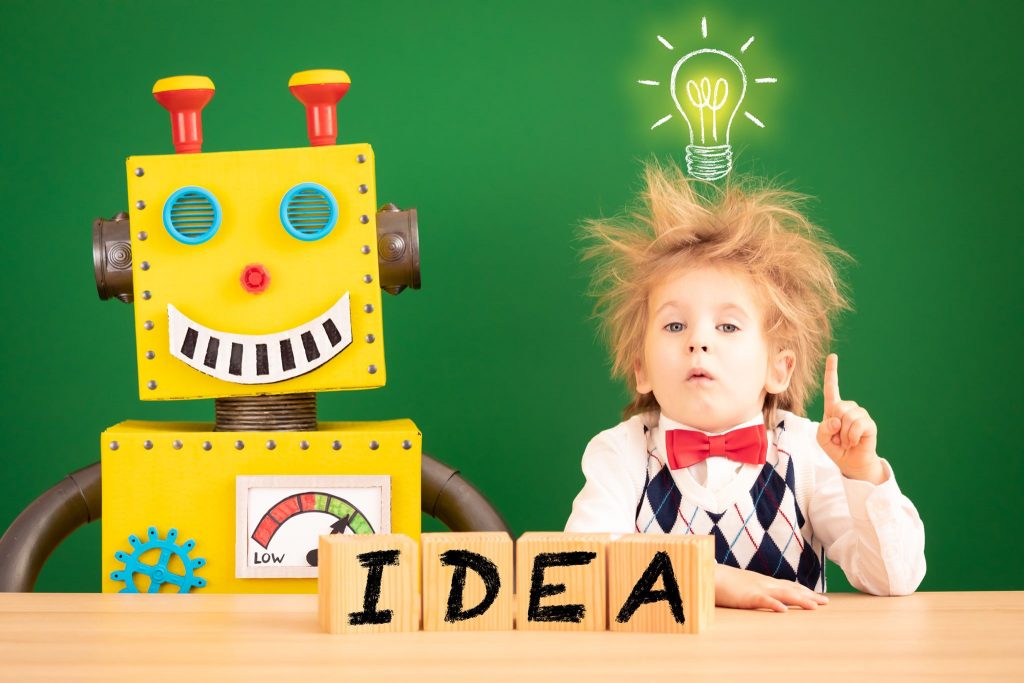 Inspiration is elusive and can be hard to define. Perhaps that’s because it isn’t something you can force or will into existence. It happens spontaneously and sometimes we’re not even sure where it came from. Whether you believe it originates from a divine influence or is merely a product of your own brain, one thing we can all agree on is that inspiration is powerful.

Inspiration not only produces positive emotions, but it connects people with a deeper sense of meaning and purpose. People who are inspired are motivated to act on it. Inspiration drives people to create new things, speak their minds, practice and perfect skills, act in accordance with their highest values, and venture into the unknown.

Why We Value Inspiration in Education

While we recognize that inspiration isn’t something we can force into the educational process, we know that when it’s there it has the power to move mountains.

While we can’t just make someone inspired or inspiring, we can create learning environments that encourage inspiration to flourish. This means building a strong and empathetic community where everyone feels a sense of belonging and acceptance. It means creating a space where people feel safe to open their hearts as well as their minds. And finally, it means making learning fun. We’ll likely find that by promoting more creativity in the classroom, inspiration will naturally follow.

Previous
Next
Self-regulation is a super power! But, really! W 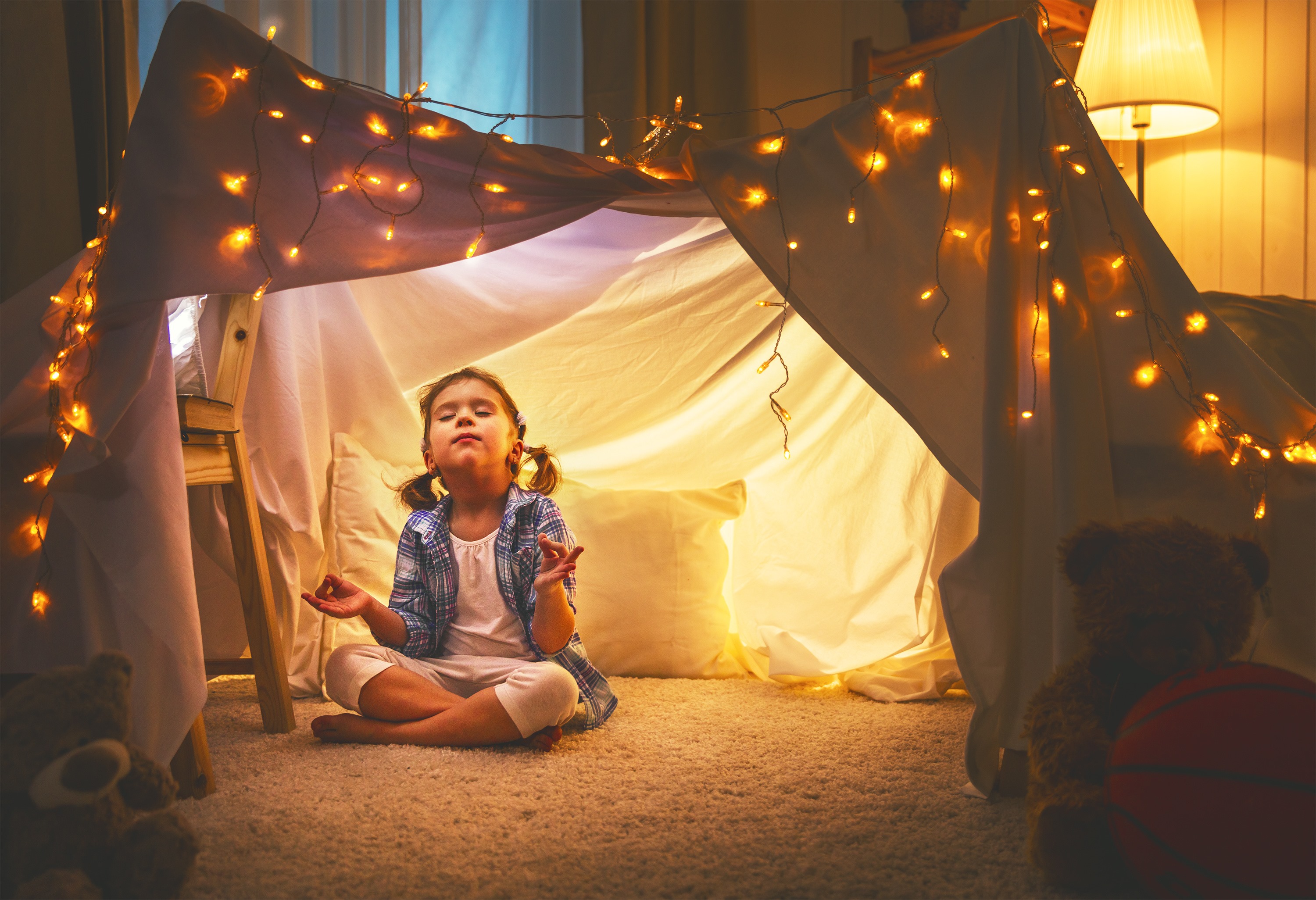